Off the plan homes have been favoured by environmentally-minded buyers looking for cutting edge design and building materials that support sustainability in the home. Research has shown that sustainability is a top priority for investors who want lower energy bills and to minimise their environmental impact. With a considered design, rooftop solar and efficient appliances, homeowners can save around $1,000 each year on energy costs, while eliminating emissions. This appealing prospect has prompted property developers to prioritise energy-efficient initiatives into their projects to attract savvy new buyers.

Now, proposed changes to the National Construction Code (NCC) could make Australian homes more sustainable than ever. But with the changes unlikely to be implemented before 2025, even homes currently under construction could soon become outdated, prompting homebuyers to look to off the plan offerings as a way to future-proof their investments.

Changes to the National Construction Code

In March 2022, federal and state building ministers met to discuss changes to the NCC, including a proposed update to increase the current six-star Nationwide House Energy Rating Scheme (NatHERS) rating requirement for new homes to seven stars. This would require new homes to incorporate measures such as double-glazed windows or north-facing orientation to limit the need for heating and cooling.

The move is strongly backed by environmental groups, who say it will cut back energy bills while having a significant impact on emissions reduction. Climate Emergency Australia representative David Meiklejohn said strengthening minimum energy efficiency standards would improve building resilience to increasing temperatures while easing cost pressures for residents. However, after the Master Builders Association recommended changes to star ratings be deferred until 2025, it is unlikely that any approved changes would be implemented this year. 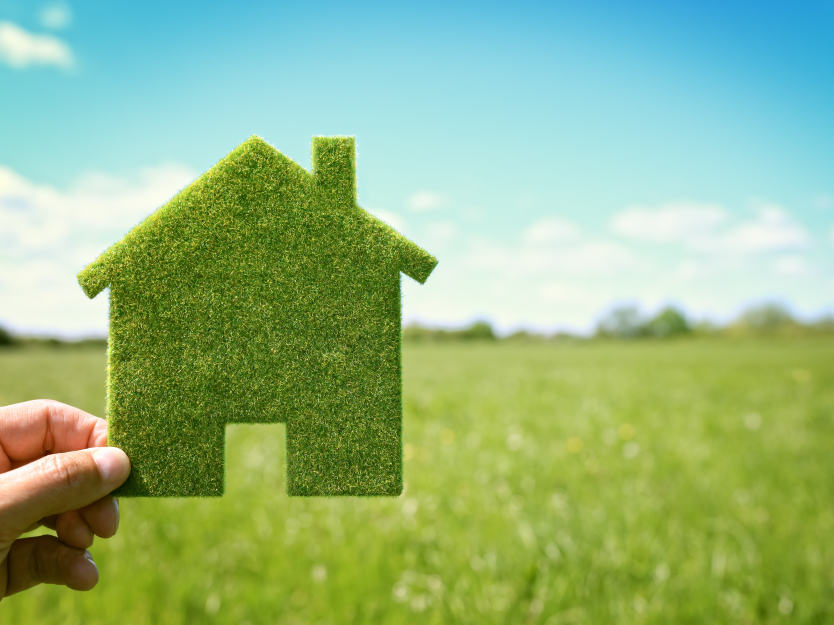 If national building standards were to change, a six-star

home purchased on the market today would not meet the standards that all homes will soon be required to meet. This has prompted sustainability-focused buyers to look to off the plan projects, where they sign a contract to buy a property that hasn’t yet been built. Depending on the project’s timelines and contracts, the new building may have to adhere to the updated NCC as NatHERS is required for all new developments with multiple dwellings.

Sustainability considerations when buying off -the -plan

When purchasing off the plan, there are ways homebuyers can ensure their homes are eligible for seven stars, regardless of the property’s planned NatHERS rating.

Home orientation has been listed as one of the key differences between a six and seven star-rated home. For example, in most Australian climate zones, a six-star home would be uncomfortable for a few months of the year, whereas a seven-star home would only require heating or cooling for several weeks. If the home is not northern-facing, several additional features should also be considered:

Looking to purchase a seven-star NatHERS rated townhouse or apartment? Get in touch with iBuyNew and speak to our team of experts on 1300 123 463 today about how we can help.

NEXT
Published on 22nd of April 2022 by Jen Dickson 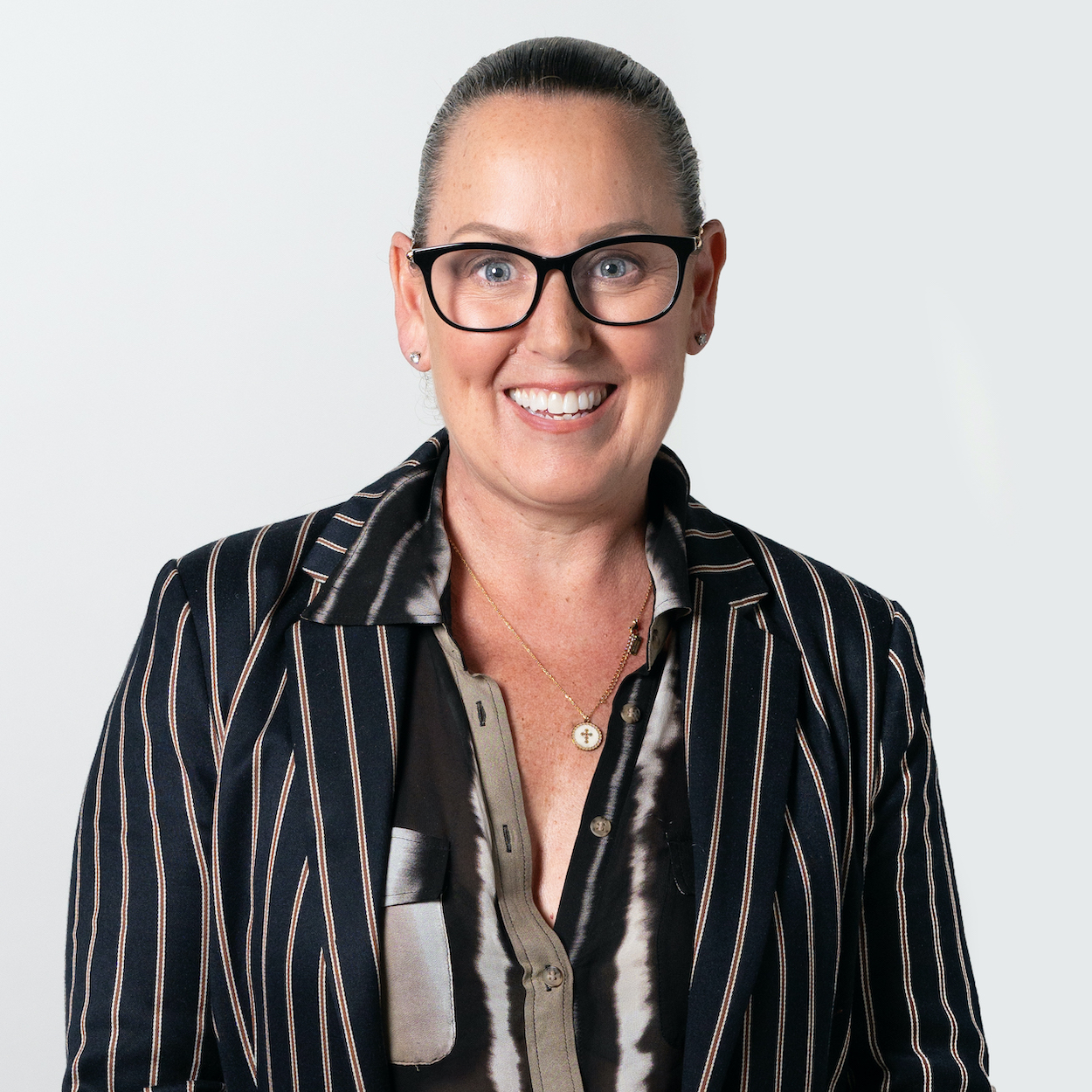