Article by Adrianne Kalla. This article was originally published on iBuildNew.com.au and has been reproduced here with permission.

Rutherford is an up-and-coming suburb located within the City of Maitland in NSW’s lower Hunter region. Since the 1850s, the area has been known for its popular racecourse which transformed into a munitions factory in World War II, which later became a textile mill. Nowadays, Rutherford is a hub of commercial industrial estates, shopping centres and community facilities suitable for any age. With a growing population and over 1,100 businesses, this suburb is teeming with opportunity. 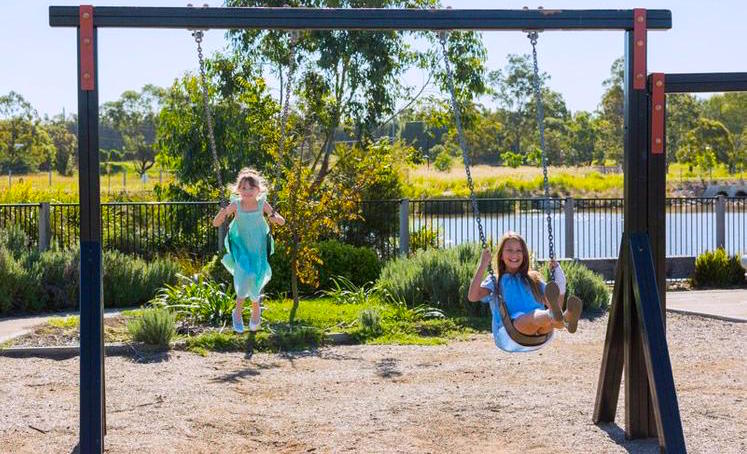 The Neighbours
Rutherford is home to nearly 12,000 residents. The median age is 34, with over a third of the population comprised of established families. The most popular occupations are Technicians and Trade Workers, Labourers and Machinery Operators and Drivers and its foremost industry of employment is Coal Mining. Nearly 60% of residents in the suburb are homeowners.

The Commute
Rutherford is serviced by routes 181, 182 and 183 – operated by Hunter Valley Buses. Although there aren’t any railway stations in the suburb, bus routes 179 and 180 make several stops in Rutherford, connecting to other nearby services as well as Maitland railway station. For the majority of citizens who travel by car, the busy New England Highway passes through the suburb.

The School Run
Rutherford Public School and Rutherford High School are two co-ed government schools located within the suburb. For those looking for a private school, St Paul’s Primary School is also within the suburb, with the closest private high school being Maitland Christian School, which is minutes drive away.

The closest major university to Rutherford is The University of Newcastle, located just over 30 minutes away by car or an hour and 40 minutes on public transport. Closer by are Hunter Trade College and Maitland TAFE, offering vocational learning, as well as Tocal College, which offers specialised training to rural industries.

Shopping For The Family
Within the suburb, all the essentials are covered between Rutherford Shopping Centre and Rutherford Marketplace. Between these adjacent complexes, you’ll find a Woolworths, Coles, Bakers Delight as well as a pharmacy, medical centre, newsagency and two banks, plus a handful of local takeaway shops. If you’re after some more variety, head 10km down the New England Highway to Stockland Green Hills Shopping Centre, where you’ll find David Jones, Big W and H&M among a number of other larger retailers. 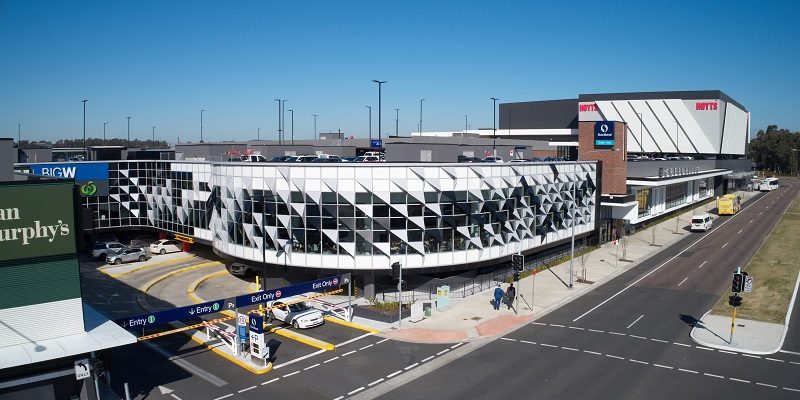 What’s Going On?
With busy Maitland on your doorstep, you’ll always find something to do in or around Rutherford. You can check out the Hunter Valley Steamfest, The Maitland River Run, or the popular Groovin The Moo music and arts festival.

Within the suburb, you can walk the dog or play on the playground at Norm Chapman Oval, take the family bowling at Super Strike or enjoy a latte at Fibonacci Coffee. As the population continues to grow and more developments start to emerge, there’s never been a more exciting time to join the community in Rutherford.

Looking to buy in or near Rutherford? Search for your perfect property via our current listings. Alternatively, get in touch with one of our helpful property experts.