Article by Preity Bhandary. This article was originally published on ibuildnew.com.au and has been republished here with permission.

Approximately a ten-minute drive from Newcastle, Fern Bay is an intimate suburb of population less than 3,000 and located on the banks of Hunter River. It is a scenic retreat equipped with modern amenities while being a destination away from the city. Now undergoing significant expansion, the serene coastal suburb will witness a residential development in the coming years. Read on for our guide on the area.

The age distribution of the suburb is much higher than the national average, with recent data from the Australian Bureau of Statistics listing the median age of residents as 53 years. Of the approximate 2,763 people living in Fern Bay, children aged 0-14 comprise 15.4%, while people aged over 65 accounts for 35% of the population. The laid-back leisurely lifestyle makes it an ideal suburb for retirees.

The most common method of transport for commuting to work is via car, with 70.4% people driving to work. A very small percentage of the population uses public transport like ferries and light rail for commuting.  Bus 136 running from Stockton to Raymond Terrace and Bus 138 from Newcastle to Lemon Tree Passage have stops in Fern Bay. A bus service operated by Port Stephens Coaches also runs between Sydney and Port Stephens with stops in Fern Bay and surrounding areas like Hamilton, Fullerton Cove, and Mayfield. Newcastle Airport is approximately 10 km from Fern Bay. 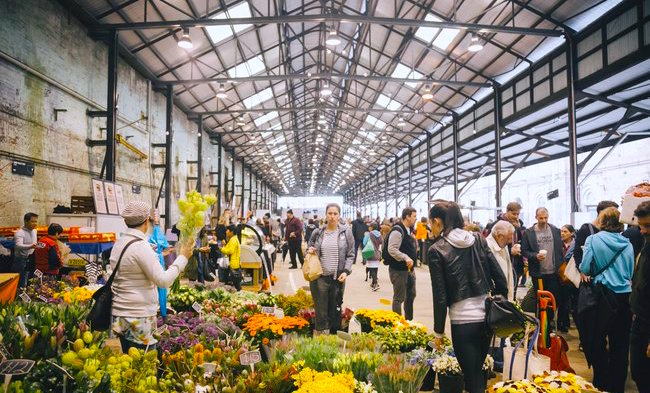 Marketown is the largest shopping centre close to Fern Bay. The centre has Woolworths, BigW, Coles and a variety of other specialty stores and fast-food restaurants. Newcastle City Farmers Market on Broadmeadow is popular for its fresh locally sourced produce – from gourmet cheese to stalls serving breakfast. For retail shopping, boutiques, flea markets, thrift and vintage stores are located in Fern Bay and its surrounding areas of Mayfield and Newcastle.

Fern Bay Public and Stockton Public School are the two State schools in the region. St Peter Primary School at 5 Dunbar St in Stockton is a popular private school in the area. The closest institution for tertiary education is the University of Newcastle, situated approximately 12 km from Fern Bay. 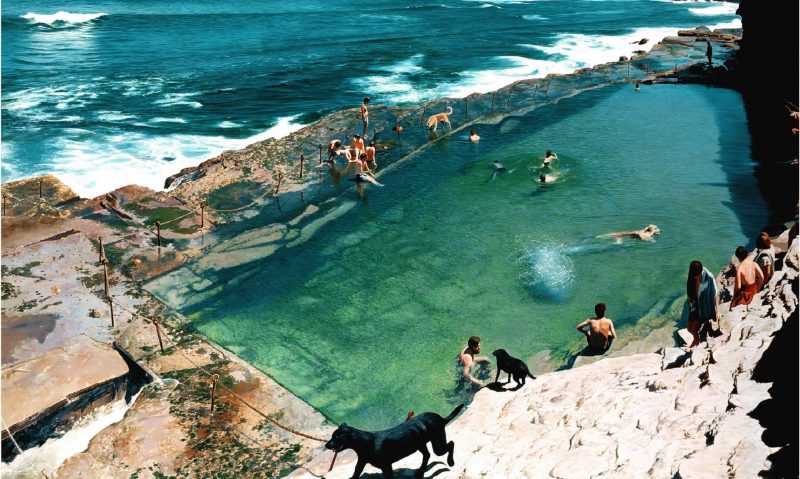 The Fern Bay Reserve on 8 Vardon Rd is one of the community venues for recreation equipped with a BBQ area, playground, picnic tables, and two tennis courts. Being close to Newcastle, Fern Bay is close to many adventure sports activities on the beach. The less populated Newcastle Beach is great for surfers, where the iconic Bogey Hole is a heritage-listed sea bath carved from sandstone which offers stunning views of the Newcastle coastline. Other attractions and activities include sandboarding and camping on the exemplar Stockton Dunes.

Fern Bay is popular for housing the internationally recognised Newcastle Golf Club on 4 Vardon Road. An event destination for many, this premier club sees an abundance in exotic flora and fauna too.

If you are looking to purchase a house and land package, townhouse or apartment in or around picturesque Fern Bay, having a chat with one of our expert consultants is a great place to start. Get in touch with one of our friendly property experts today about how we can help.