Parramatta - a city on the move

In order to serve the rapidly expanding Greater Western Sydney region, the NSW Government has taken on a number of infrastructure projects to better serve the region. One of the key investments involves building a new train line along the Western Sydney Metro line with the aim to better connect the north-western suburbs to Sydney’s Central Business District. Specifically, the growing area of Parramatta is set to welcome a new light rail station with construction currently being underway and is expected to be opened to the public by 2023. As one of the major developments, the Parramatta Light Rail is predicted to positively impact property prices for owners and investors. This article will unpack a few reasons why now is the right time to build or buy within the Parramatta neighbourhood. 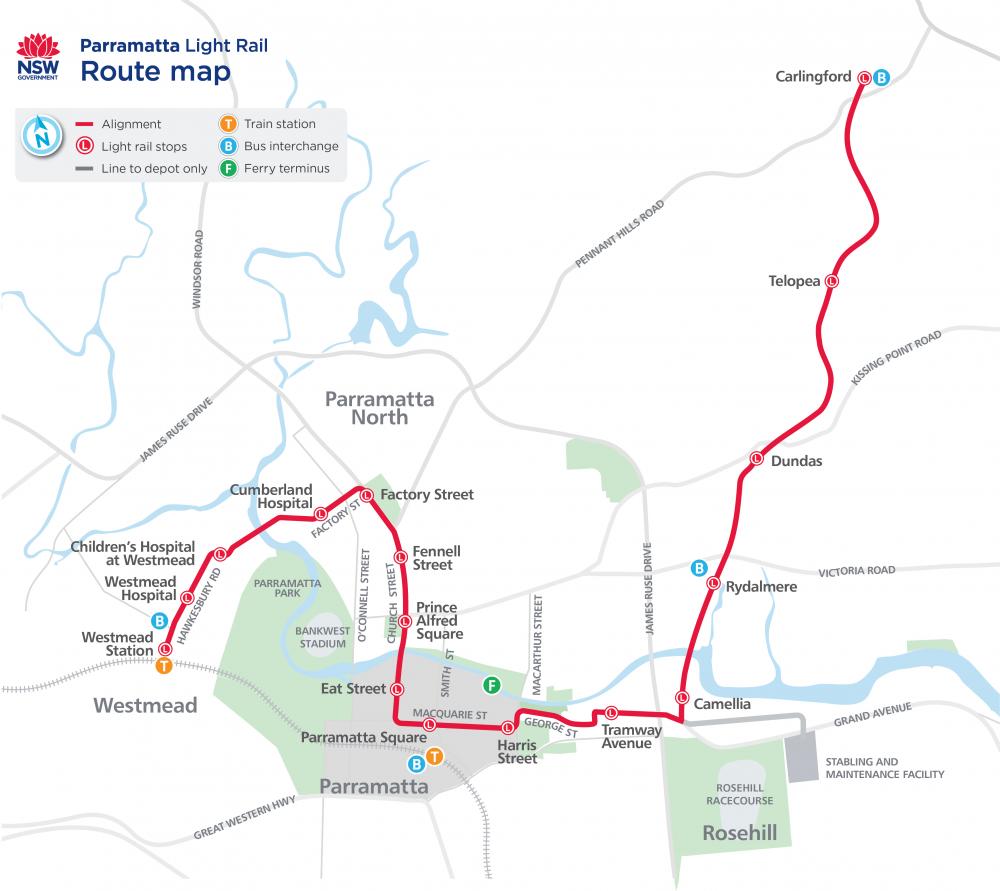 For plenty of residents, having access to public transport services is a necessity and an essential part of their daily commute. Workers and students are able to travel with ease by having a train station in close proximity and be able to maximise shortened journey times. According to the NSW Government, it is estimated that about 28,000 passengers will be utilising the Parramatta Light Rail while around 130,000 people will be living within walking distance from the light rail stations by the year 2026. By having the light rail as a reliable and alternative option, this would mean travel times for drivers are cut down along with less traffic between the north-western region and the main city centres.

It’s no surprise that the addition of the light rail will result in property values being impacted and heightened demand from interested buyers. There has been an ongoing increase within the suburbs where the train line runs through particularly when it comes to properties that are within a 1km radius of a station. A Transit and Urban Renewal Value Creation study was conducted and it determined that properties within 400 metres of a railway station had an average price growth of 4.5%. A transport link will also affect the demographic of buyers by widening it to include families, first home buyers, young couples, investors and more.

The construction of the Parramatta Light Rail is crucial in boosting the community’s appeal and opening doors to further resources. On top of residential property prices being lifted and more housing being needed, the train line will be along a 12km route that’ll also bring investment opportunities for local businesses, employers and job seekers. It also enhances the connections between towns as the light rail connects Westmead to Carlingford via Parramatta’s Central Business District and Camellia. There are also other upgrades being completed within the vicinity with works happening on the T3 Bankstown train line as part of the Sydney Metro City and Southwest Project to provide more reliable journeys and remove existing bottlenecks on the rail network. 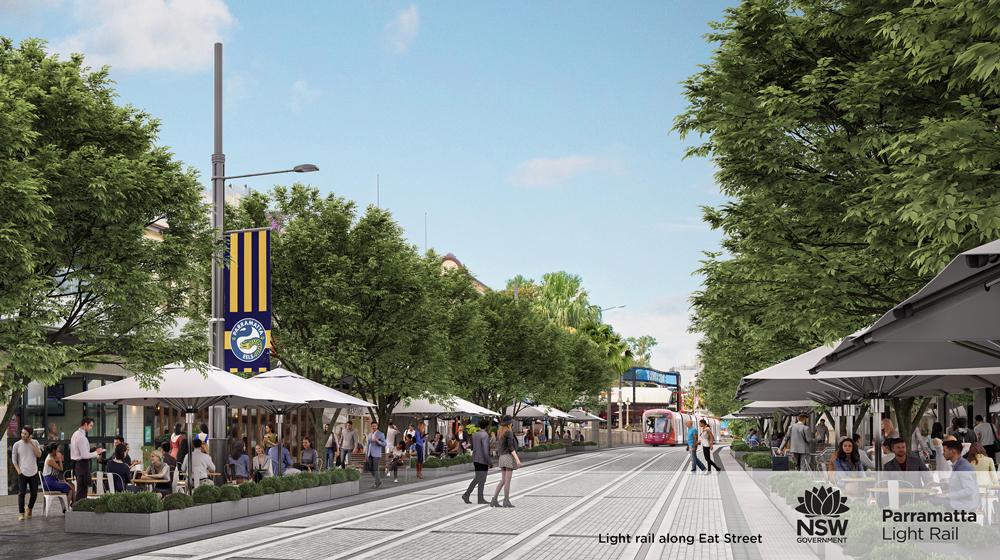 The City of Parramatta continues to be a thriving hub with improved modes of transport being built and a continuous rise in property values for homeowners. For more information regarding the progress and updates of the light rail project, visit www.parramattalightrail.nsw.gov.au.

To find out more about new and off the plan property and where to buy your home, get in touch with our property experts at iBuyNew on 1300 123 463.

PREV NEXT
Published on 30th of March 2021 by Michelle Leftwich