Article by Grace Wang. This article was originally published on ibuildnew.com.au and has been republished here with permission.

Werribee is a suburb 32km southwest of Melbourne and lies approximately halfway between Melbourne and Geelong. Originally named Wyndham, the suburb, meaning backbone or spine in the Aboriginal language, was first established as an agricultural settlement in the 1850s and has since grown into a large commuter suburb now home to over 40,000 people. Here is our comprehensive guide to the area… 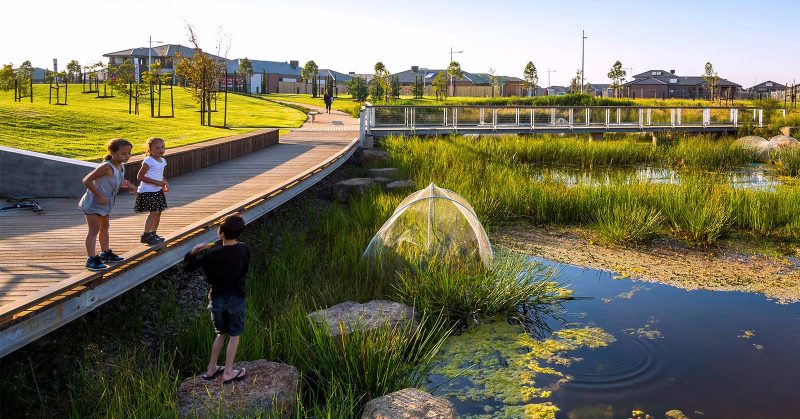 There is great diversity within the 40,345 people living in this suburb. Whilst most of the population are established families, there is also a sizeable population of retirees. Since the 1990s, the suburb has experienced rapid growth due to urban expansion and proximity to local attractions. Many people work full-time, and the occupations of these people include clerical and administrative workers, technical and trade workers and professionals. 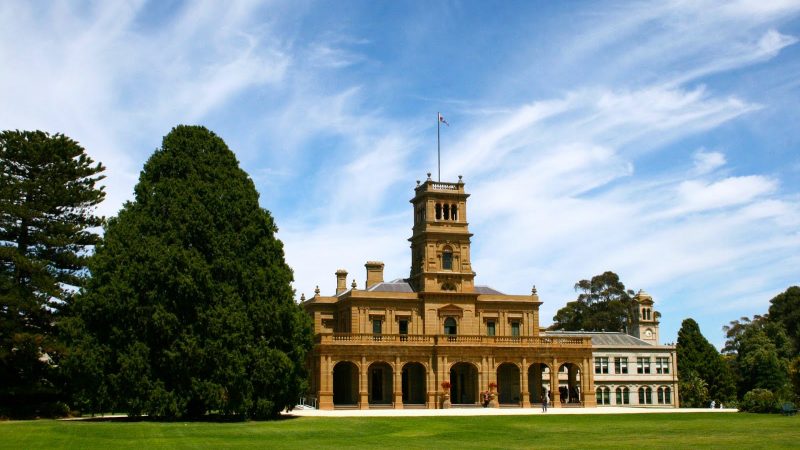 Supermarket options in the suburb are widely abundant, with many chain supermarkets and local options available to the residents. Pacific Werribee Shopping Centre and Hoppers Crossing Shopping Centre are two of the major shopping centres in this suburb. Both shopping centres house numerous retail chain stores, supermarkets and dining options and are accessible via public transport travelling to and from the suburb.

Many reputable private, public and non-secular educational options are available to families in within this suburb. Heathdale Christian College is the main P-12 college. Primary school options are abundant and include Werribee Primary School, St. Andrews Primary School and Thomas Chirnside Primary School. Secondary school options include Werribee Secondary College and MacKillop Catholic Regional College. Suzanne Cory High School, a public selective entry school, is also located in the suburb. TAFE and university campuses can also be accessed, with large universities such as Victoria University, the University of Melbourne and the University of Notre Dame Australia all housing campuses within the suburb. 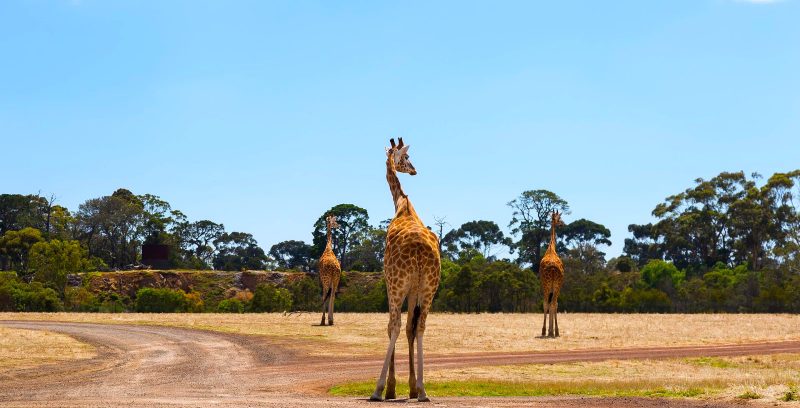 Werribee is known for its local attractions, with the most prominent being the Werribee Open Range Zoo. Other attractions include Werribee Park, the Victoria State Rose Garden and also the Werribee Park National Equestrian Centre. The suburb is also known to host a large number of local and community events.

If you are looking to purchase a house and land package, townhouse or apartment in or around Busselton, having a chat with one of our expert consultants is a great place to start. Get in touch with one of our friendly property experts today about how we can help.