Bonnells Bay is a Central New South Wales suburb located on the shores of Lake Macquarie. The nearest town is Morisset, 4km west of Bonnells Bay. The suburb is also located approximately 50km south of Newcastle and 50km north of the Central Coast. Bonnells Bay was established after World War II and named after the Bonnells family, the first settlers of the area. Today, Bonnells Bay is a well-developed town with a close community and because of its waterfront location, Bonnells Bay is perfect for those who enjoy the outdoors. 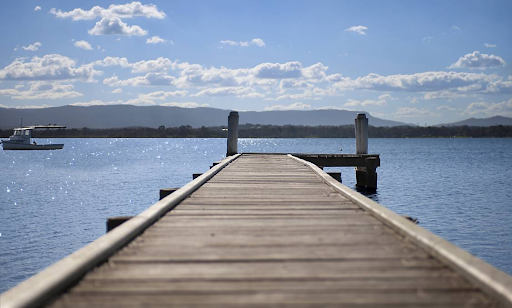 Bonnells Bay has a population of 3,578 and the demographics comprise a mixture of established families, couples and retirees. The most common occupation types of Bonnells Bay residents are technicians and trades workers (17.6%), professionals (17.6%) and clerical and administrative workers (13.2%). Bonnells Bay is a suburb on the rise, with the population increasing as more people seek idyllic waterfront living. 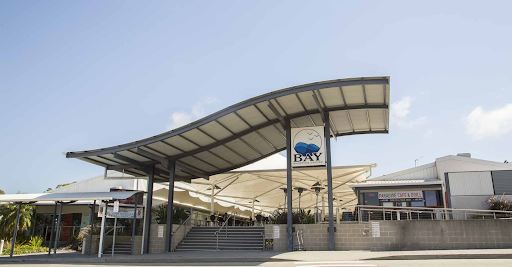 Bonnells Bay Public School is a primary school located in the suburb. Other schools in the neighbouring areas include Brightwaters Christian College in Morisset East, Morisset Public School, Morisset High School and Heritage College Lake Macquarie in Morisset. These schools are a 10-15 minute drive away from Bonnells Bay. The university closest to Bonnells Bay is Avondale University College, located 15-20 minutes away.

As Bonnells Bay is located on the shore of Lake Macquarie, residents of the suburb are treated to picturesque views and waterside activities. Some of the local attractions include the Bonnells Bay Jetty, a dog park and Pendlebury Park. Bonnells Bay is also home to a community centre that hosts a variety of local events including workshops, performances and gatherings.

Interested in upcoming opportunities in and around Bonnells Bay? Search for your perfect property via our current listings. Alternatively, give the iBuyNew team a call on 1300 123 463 and speak with our experts today!

NEXT
Published on 31st of August 2021 by Michelle Leftwich