Article by Valeriya Kamenetska. This article was originally published on ibuildnew.com.au and has been republished here with permission.

Birkdale is a sunny, coastal suburb located in the City of Redland, Queensland. The suburb is located about 25km south of Brisbane's CBD. Once upon a time, Birkdale was mainly farming land. The suburb got its name in the 1880s from one of the British settler’s birthplace in England. Now, Birkdale has transformed into a vibrant, residential suburb that has gained popularity and a good reputation among families. Read on for our comprehensive guide to this suburb.

The Neighbours
According to the Australian Bureau of Statistics, the suburb’s population is 14,497. Children aged 0-14 comprise 18.8% of the town’s population and people aged 65 and over comprise 17.9%. About 90.% of the residents are either part-time or full-work workers.

The Commute
There is a train network going from Shorncliffe to Cleveland through Birkdale and Brisbane. It takes approximately one hour by train to get to central Brisbane. There are also three local bus routes (253, 254, 255) that commute to other nearby suburbs such as Capalaba, Thorneside, Alexandra Hills, and others. A lot of people commute to Brisbane for work, which is only about a half an hour drive away.

Shopping For The Family
First, there is the Birkdale Fair, which is conveniently situated in front of Birkdale train station. Birkdale Fair is a shopping centre where families can do their grocery shopping at Woolworths and local fruit shops. Then, there is Birkdale Village which hosts many local food joints, restaurants, and cafes. They also have some jewellery and clothing shops.

Birkdale Green Business Area is the centre to numerous services – dental, medical and health, as well as business, accounting, and property investment companies. The building serves as office space for many other local companies. Therefore, this is considering a local working hub for many residents.

The School Run
There are two public primary schools in the suburb – Birkdale South State School Primary and Birkdale State School. Furthermore, many families also choose a private, St Mary MacKillop Primary School. The closest high schools are located in nearby suburbs. There is Wellington Point State High School in Wellington Point and Alexandra Hills State High School in Alexandra Hills. For tertiary education, the closest is a TAFE Queensland Alexandra Hills campus located nearby Birkdale and can be reached via the bus. There is The University of Queensland campus located in St Lucia, Brisbane. 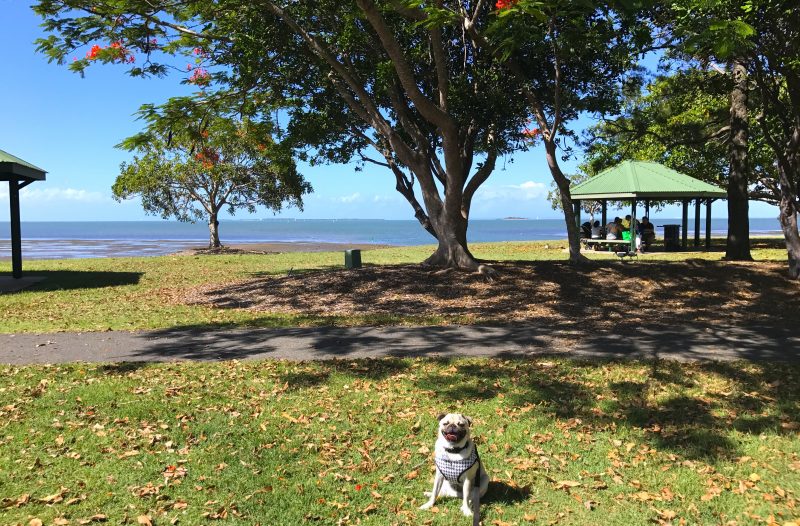 What’s Going On?
Among local attractions and activities, there is an Aquatic Paradise West Park which has a children’s play and picnic areas, electric barbeques, and it is great to bring your dog for a run. Howeston Golf Course is also fairly popular among Birkdale’s residents and visitors.

If you are looking to purchase a house and land package, townhouse or apartment in or around the lovely bayside suburb of Birkdale, having a chat with one of our expert consultants is a great place to start. Get in touch with one of our friendly property experts today about how we can help.