Article by Shantelle Santos. This article was originally published on iBuildNew.com.au and has been republished here with permission.

Taking its name from Mulgrave Castle in the County of York, Mulgrave is a quiet suburb in south-east Melbourne. With its local government area being The City of Monash, it is close to a countless number of schools, shopping strips, and many local food businesses, and has, therefore, garnered a reputation for being a peaceful family-friendly residential area. With only a short distance of 21km from the CBD and easy access to the M1 and M3 freeways, it has become a central area for growing families in the south-east. For an insight into Mulgrave, Victoria, check out our guide down below.

The Neighbours
As per the 2016 Census, the suburb has a population of 19,368 people, with a third of this number being families (5,390). The median age of people in the suburb was 39 years old. 17.2% of the population is made up of children aged 0-14 and 18.6% of the population were made up of individuals aged 65 years and over. Young students are also a popular demographic in Mulgrave, with Monash University being a close 5km from the suburb.

The Commute
Convenient access to the M1 and M3 freeways allow travel to the CBD and other areas to be quick and seamless. Public transport around the area is also convenient, with train stations such as Sandown Park, Springvale, and Noble Park being within a 10-minute radius from central Mulgrave. Using the Cranbourne and Pakenham lines, commuting to locations like Monash University, Chadstone Shopping Centre, and the CBD via railway is simple and efficient. Buses are also readily available in the surrounding area every hour towards the city or further in south-east Melbourne.

Shopping for the Family
Waverley Gardens and Brandon Park are the two main shopping centres in the district. Although both are modest in size, they provide residents of the suburb with the basic necessities, including popular supermarkets, department stores, food courts, and some retail stores. There are also many small retail shopping strips around the neighbourhood run by locals in the community. Larger shopping centres such as Chadstone Shopping Centre, The Glen, and Westfield Fountain Gate are also only a 15-20 minute drive away via the M1 or M3 freeways and provide residents with a wider variety of retail stores and more unique dining experiences.

The School Run
Mulgrave is home to many different private and public schools, including but not limited to, Mulgrave Primary School, St. John Vianney’s Catholic Primary, Wellington Secondary College, and Mazenod College. Preschools and Early Learning Centres also surround the suburb. With Monash University Clayton Campus being a 5-10 commute depending on where residents are situated. 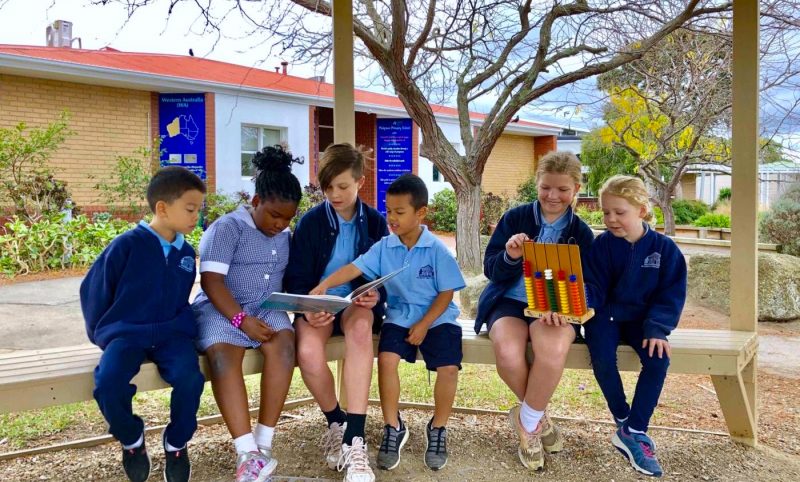 What’s Going On
Since 2009, Mulgrave’s Farmers Market has operated every Sunday from 8 AM until 1 PM. Located on the corner of Wellington and Jackson’s Road, Mulgrave’s Farmers Market provides residents with a place where the whole family can come together to enjoy their Sunday. The market offers fresh seasonal produce, arts and crafts, freshly baked goodies and a vibrant community hub with a kid’s area, music, community events and much more.

Interested in current and upcoming opportunities in Mulgrave, Melbourne? Give the iBuyNew team a call on 1300 123 463 and speak with our experts for free today!

PREV NEXT
Published on 25th of May 2021 by Michelle Leftwich